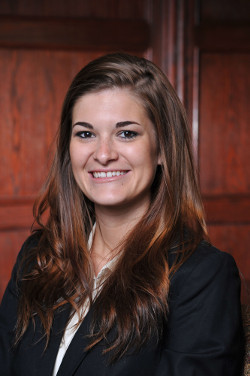 Since beginning her legal career at the firm in 2013, Nichelle has gained substantial litigation experience, assisting in numerous trials across the country, and obtaining favorable settlements and jury verdicts in a wide variety of different types of cases. Nichelle has authored appellate briefs in Missouri District Courts and in the United States Court of Appeals for the Eighth Circuit. Named a “Rising Star” by Missouri/Kansas Super Lawyers and a Top 40 Under 40 Lawyer by the National Trial Lawyers, Nichelle lives close to the Historic Independence Square with her husband and daughter.

University of Iowa College of Law

Tax Strategy Patents After the American Invents Act: The Need for Judicial Review
November 2012, The Journal of Corporation Law